May is Skin Cancer Awareness Month - My Melanoma Story

As we get ready to enjoy more outdoor time, it's important to remember to take precautions. I'm posting this because May is Skin Cancer Awareness Month, and I've had melanoma. Here's what happened.

I've always gone to the dermatologist since I was a kid, because I have so many moles. The year my son was born, my dermatologist noticed a mole she didn't like. It was small, on my upper abdomen, and I didn't think it looked bad. It wasn't raised, not abnormally shaped, and its color was pretty even. Even the borders seemed normal. The dermatologist didn't like it.

"It's darker than any others on your body. That's suspicious to me," she said.

She insisted on removing it to test it, and eventually agreed even though I thought it was overkill. "Let's watch it for a while," I said. But she didn't want to wait.

It was removed in a very easy procedure, and then it tested positive for melanoma. Not only that, but it was deep. Just deep enough to get the doctors worried that the cancer might have spread to my lymphatic system. That meant there was a chance it was Stage IV, at which point the survival rate is 22.5% (once Melanoma progresses, it tends to go to the lungs or brain, with poor outcomes in both cases).

They decided that they should test some of my lymph nodes. To do this, they needed to inject die into me at the spot where the melanoma was. The die would spread and then show which lymph nodes were associated with that spot on my upper abdomen. Then they would remove some of those lymph nodes and test them, at the same time as removing more of the area where the melanoma had been.

Well, it turns out that the upper abdomen drains to lymph nodes all over your body. So they wanted to remove and test lymph nodes in my groin (right and left) and under both armpits, AND take a big "margin" in the melanoma spot. This meant cutting into 5 different places on my body on the same day. Given how nasty melanoma can be, I didn't mind.

The day before going into surgery, I noticed a spot on my neck that I didn't like. The next day, as the surgeon was explaining what he would be doing in each of the 5 areas he would cut (the biggest was my abdomen, where they would take a big chunk of me out), I asked. "I don't like this spot on my neck... do you think you could remove it at the same time?"

He said it didn't look like much to him. And he said my dermatologist hadn't said anything about it.

I didn't say anything.

Then he leaned back and said, "But I think the patient often knows things we don't. So... if I'm cutting into 5 different places, it's not much more to cut into 6."

I went home with over 100 stitches and six painful areas on my body. The we waited. A week. Two weeks.

Finally, the results came in: no cancer in my lymph nodes. But... that small spot on my neck? It was also a melanoma.

Nearly 15 years later, I realize I would not have gotten to know my son, or had a thousand other meaningful experiences, if my dermatologist hadn't insisted on removing that small spot, and if my surgeon hadn't listened to me about the other spot on my neck.

Good medical care should be a dialogue, and I hope this story encourages you to make your doctor visits a conversation, not just a consultation.

Also, if you do want to protect your skin, I have come to rely on the Environmental Working Group's guide to sunscreens:

And if you see something suspicious on your body, or a loved one's body... please don't wait. A few weeks could make the difference between great odds for survival and terrible ones.

Finally, know your ABCDE's of melanoma: 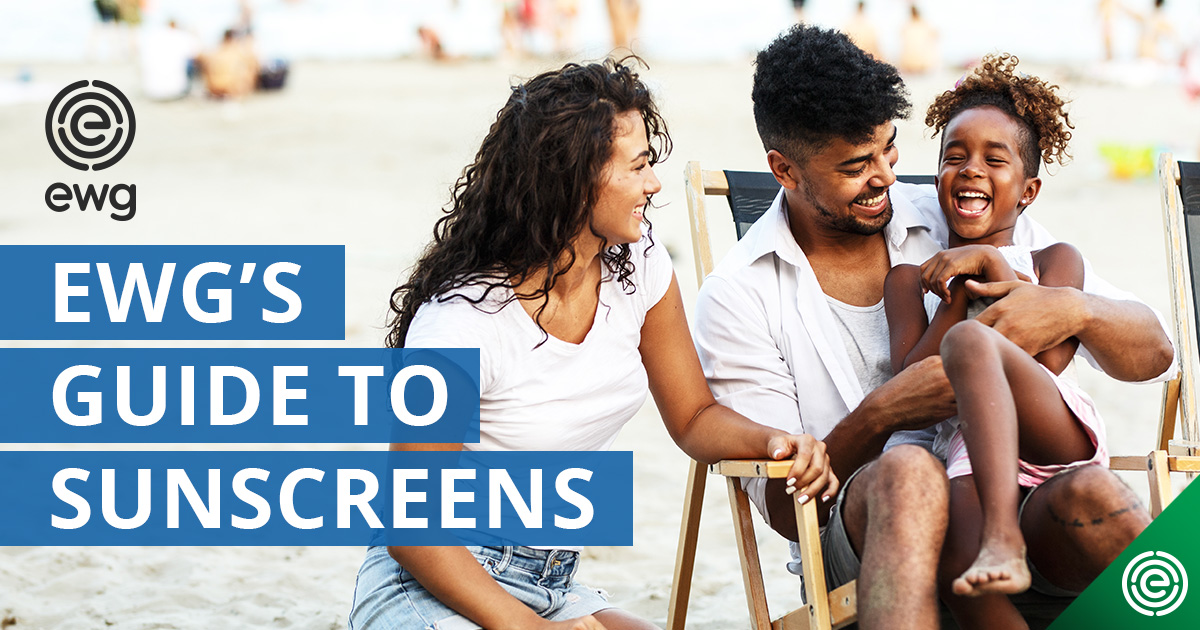 https://www.ewg.org/sunscreen/
EWG scientists rated more than 1,800 sunscreens and other products with SPF. Our guide tells you which sunscreen products offer you the best protection and are free of concerning ingredients, such as oxybenzone. 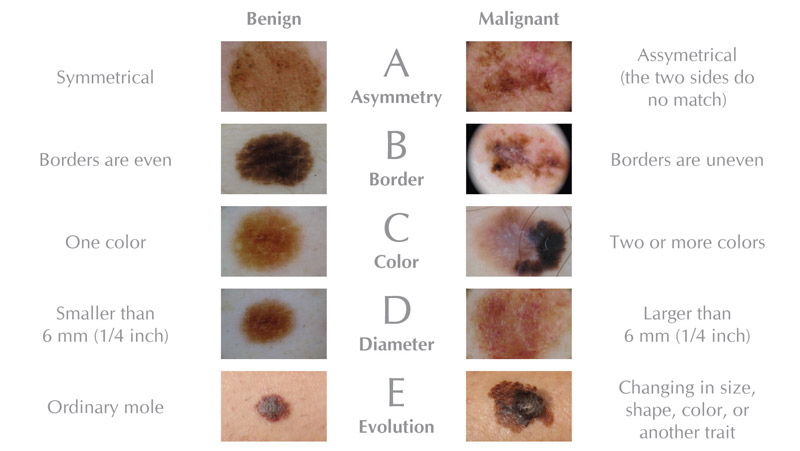 https://www.aimatmelanoma.org/melanoma-101/understanding-melanoma/moles-and-other-lesions/know-your-abcdes/
Examine your skin regularly, looking for any new moles or lesions as well as changes in the moles you already have. When you examine your moles, remember the ABCDEs of melanoma. If you notice any of the following, consult your healthcare provider immediately.
Tagged: